By the Grace of God, the church was gathered and organized as a Congregational Church in 1940 under the leadership of the Rev. Charles Scheid.

The Congregational Churches are the congregations of New England. Historically, they were the faith communities of the Pilgrims and Puritans. The Congregationalists organized a few churches and schools including Harvard, Yale, Dartmouth, and Oberlin among others.

In 1976, our congregation welcomed the congregation The Jefferson Avenue Baptist Church, which represented the Baptist side of our Church family. The American Baptist denomination also shares the heritage of the Pilgrims and Puritans. The American Baptists also have a significant history of establishing colleges: most notably (Ivy League) Brown University in Providence, Rhode Island, and the University of Chicago (which was formed from the financial contributions of American Baptist layman John D. Rockefeller).

In 2016, the GPCC congregation unanimously voted to become an Open and Affirming Congregation and rewrote the Articles of Association and By-laws to declare that our Church exists to welcome all persons, no matter their gender identity or gender expression.

This is a brief history of where we came from, however, it can’t fully describe who we are! We invite you to visit our church family and look at our beautiful sanctuary, the church grounds, and the many Christian fellowship and discipleship activities available for all ages. We are sure you will find a warm and welcoming Christian environment in which to make your Church home.

GPCC is a self-governing Christian congregation affiliated with the United Church of Christ. We hold a wide variety of theological, social, and political opinions, but most importantly we follow Jesus Christ our Lord, and his commandment to love each other. If you are looking for a joyful and spiritually uplifting community that embraces the love of Jesus Christ and God’s creations, come and join us. We will RISE to the occasion. 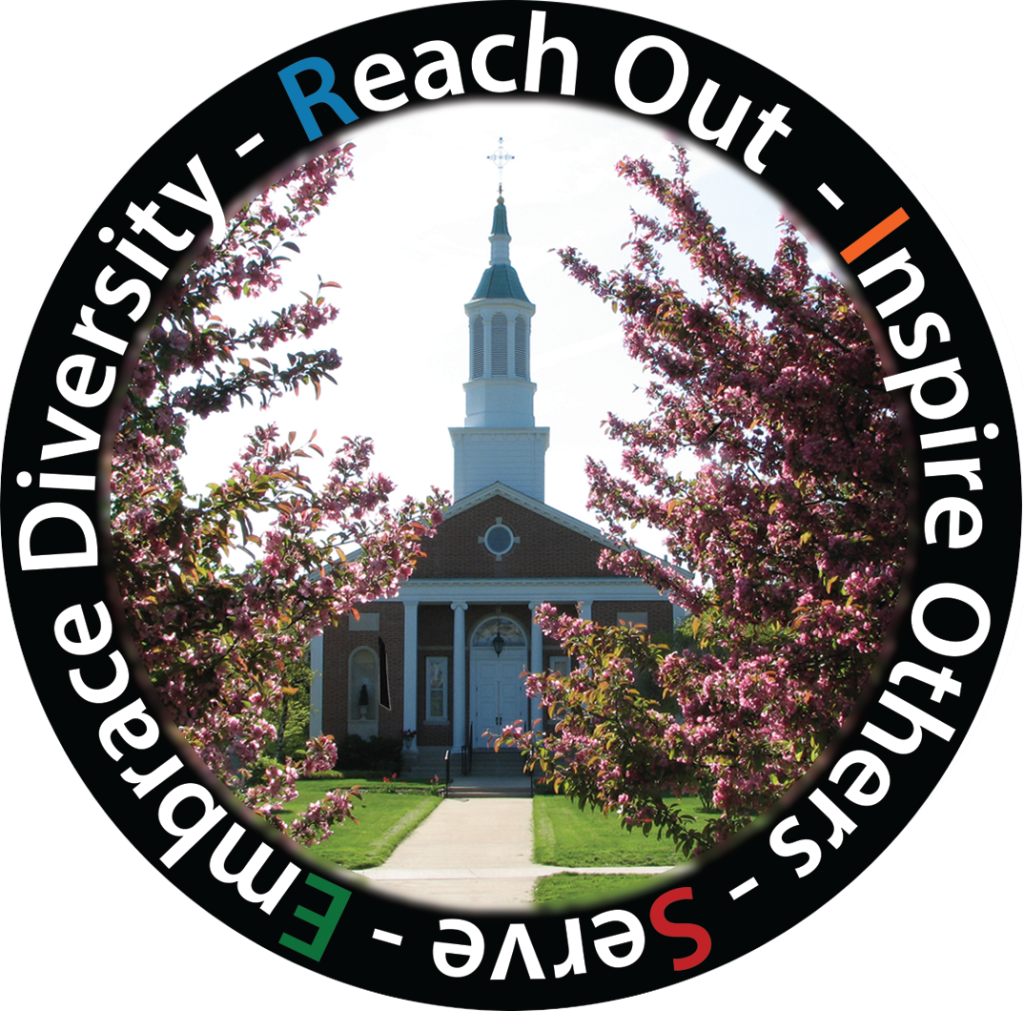 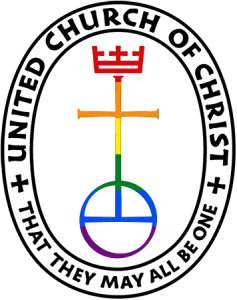